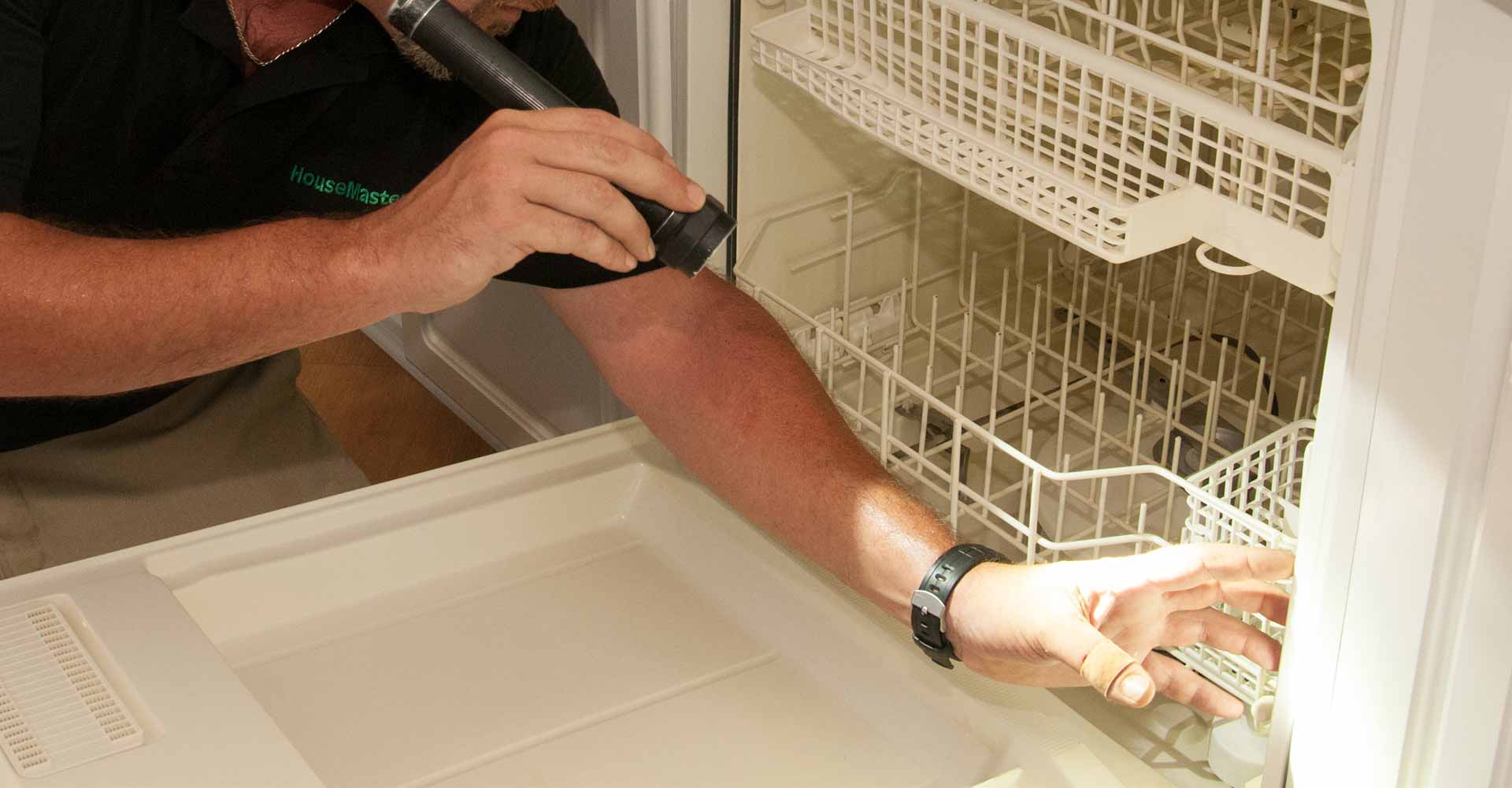 YOUR FREE QUOTE
IS JUST CLICKS AWAY!

YOUR QUOTE REQUEST HAS BEEN RECEIVED.

Thank you for your interest in HouseMaster. Someone will email or telephone you within 24 hours.

Trust the tens of thousands of homeowners, just like you, that have given us nothing but 4 and 5-star reviews. HouseMaster inspectors are comprehensively trained and tested annually to meet the industry standards of inspection, reporting, and customer service. We consistently deliver the best home inspection experience possible. It’s easy to see why our customers and the professionals that represent them trust HouseMaster. Proudly serving the people of Fort Myers, Naples, Bonita Springs, Pineland, Everglades City and their neighboring communities.

<p style="text-align: left;">John is a State Licensed Florida Home Inspector. &nbsp;John was born and raised in Connecticut. &nbsp;After receiving his bachelors of Accountancy from George Washington University in 1988 and his CPA license from Maryland in 1991, he stayed in the area for 15 years doing financial consulting and running several businesses. &nbsp;He then moved to Miami Florida in 2001 and earned an International MBA from Florida University - Internationality in 2003. &nbsp;In November of 2003, he moved to Naples to run the Southwest HouseMaster franchise territory. &nbsp;He became a certified General Contractor in 2005. &nbsp;He is now the owner of the Southwest HouseMaster franchise. &nbsp;This franchise has earned many awards in the Corporate World of HouseMaster. &nbsp;John is a member of the HouseMaster President's Circle. &nbsp;In his free time, he enjoys golf and triathlon training.<br /><br /><strong>Licenses/Certifications</strong><br />State of Florida&nbsp;Home Inspector #HI3454<br />State of Florida&nbsp;Certified General Contractor #CGC 1510463<br />NACHI Certified Home Inspector NACHI 11012006<br />Certified NIBI Inspector 159204RT<br />FL Licensed Radon Tech R1861<br />Mold Assessor - State of Florida MRSA2000<br /><br /></p>
DUANE POORMAN

<p>An Iowa native, Duane and his wife have been regular visitors to Naples since 1973. &nbsp;After seeing the many positive changes in our beautiful area over the years, they finally settled in Naples as permanent residents in 2001. &nbsp;Drawing on his 35 years of experience with the construction and maintenance of industrial facilities, Duane decided to become a Florida Home Inspector in 2003. &nbsp;Despite inspecting over 2,500 homes, condos and multi-family structures, Duane still hones his inspection knowledge and skill through his continuing education courses offered through the National Institute of Building Inspectors (NIBI) and the International Association of Certified Home Inspectors (InterNACHI). Though formally retired from his previous industry, Duane continues to be in demand to perform consulting work for industrial facilities both domestically and internationally. &nbsp;In his spare time, Duane likes to kayak fish, and perform handyman services for his neighbors. &nbsp;Duane is also an active member of his church where he also volunteers his services regularly.<br /><br /><strong>Licenses/Certifications</strong><br />Home Inspector Certified State of Florida License &nbsp;# HI4409<br />Mold Assessor State of Florida License &nbsp;# MRSA2000<br />Radon Measurement Technician State of Florida &nbsp;# R2163<br /><br /></p> <p>&nbsp;</p>
TONY BACK

<p>Anthony (Tony) grew up in Pennsylvania, where he lived for 29 years. &nbsp;He was a certified journeyman carpenter there for 10 years, before making Naples Florida a permanent home for his family of three children. &nbsp;He has worked for HouseMaster since 2006 as a certified home inspector. &nbsp;Tony has also been involved in PRIMA, a construction renovation company, as a Project Supervisor. &nbsp;On his limited time off, he enjoys running, coaching baseball and spending time with his children.<br /><br /><strong>Licenses/Certifications<br /></strong>Home Inspector Certified State of Florida License &nbsp; # HI2495<br />Radon Measurement Technician State of Florida Certification &nbsp; #R2249<br /><br /></p>
ANDY RIGGENBACH

<p>Andy is a State Licensed Florida Home Inspector. &nbsp;Andy has resided in Southwest Florida for over 30 years. &nbsp;After high school, he went on to join the Bonita Springs Fire Department in 2006. &nbsp;This profession has afforded Andy with the principles of building construction and general home knowledge that sparked an interest to become a licensed Home Inspector. Andy joined the HouseMaster Team in 2016. &nbsp;In his spare time, he enjoys spending time with his family and being active outdoors.<br /><br /><strong>Licenses/Certifications</strong><br />State of Florida Home Inspector License # HI9665<br /><br /></p> <p>&nbsp;</p> 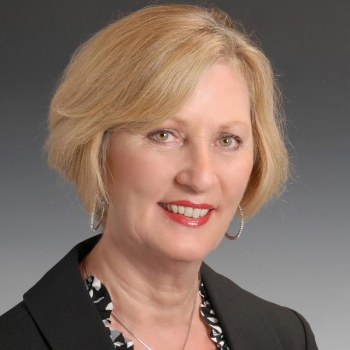 <p>Alice was born in Newfoundland Canada. &nbsp;She made her first visit to Naples in 1976. &nbsp;After many years of visiting Naples, her family made their permanent move to Naples in 1994. Alice has been a loyal employee and office manager of HouseMaster for the last twenty years. <br /><br />&nbsp;Alice has two children. &nbsp;Her oldest son&nbsp;George resides in Clearwater Florida and her youngest son Patrick is currently serving in the US ARMY. &nbsp;In her spare time, Alice enjoys being with friends and family.<br /><br /></p>
THERESA ANDERS

<p>Theresa was born and raised in Naples, Florida. &nbsp;She has a degree in early childhood and worked in that field for several years. &nbsp;Theresa started working at HouseMaster in 2004. &nbsp;She is in charge of Marketing along with many other responsibilities. &nbsp;She loves being creative and doing things over the top. &nbsp;She has two sons. &nbsp;Her oldest son Logan and her youngest son Cole are the true loves of her life. &nbsp;Her two sons are her first family and she is proud to call HouseMaster her second. &nbsp;She enjoys all water sports, cruising and watching movies. &nbsp;She does&nbsp;lots of volunteer work with the Collier County School Systems as well as with the United States Military.<br /><br /></p> 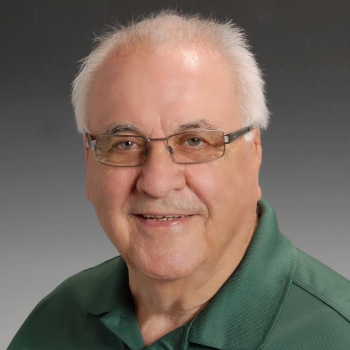 <p>Jim grew up in the midwest. &nbsp;He has resided in Naples for the past 35+ years. &nbsp;He is a certified Florida air conditioning contractor and operated his own business for several years. Jim has worked for HouseMaster for the past 15 years, 13 years of those being a licensed home inspector and the last 2 being HouseMaster's customer care representative. &nbsp;His hobbies include building model airplanes and fishing. &nbsp;He also enjoys spending time with his family.</p>
STEVE GIBBINS 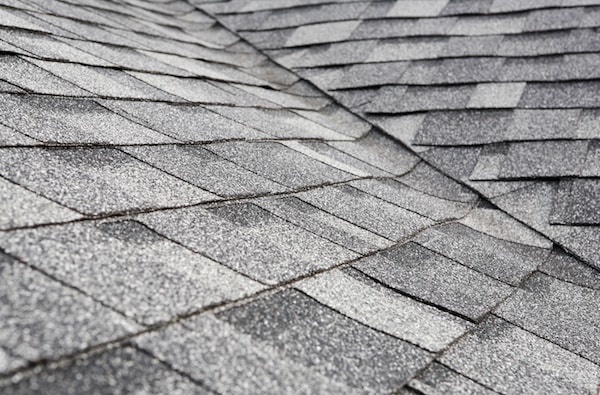 What we inspect: Visible roof covering materials, (shingles), flashings at roof penetrations and valleys, skylights, chimneys, gutters and downspouts. We assess the condition of these elements for proper function; looking for evidence of leakage or worn, damaged, or missing components. Watch us in action!

Here is what we inspect: Visible siding and trim, windows, doors, garages, porches, decks, stairs, and railings. We assess the elements for proper construction and function; looking for damage, missing components or other conditions that might lead to infiltration or functional concerns. Watch us in action!

What we inspect: visible areas of all walls, ceilings, stairways, representative windows and doors, and attic areas for signs of leakage and damage, sagging or other structural concerns. Windows will be operated to determine function. In accessible attics, besides assessing structural components, we will note insulation and ventilation conditions. Watch us in action!

What we inspect: Visible load-bearing framing components, foundation walls, slabs, piers and columns and major structural components. Visible, accessible structural components will be assessed for function and presence of damage, decay or defects. We look for water penetration at below grade areas. Watch us in action!

What we inspect: Plumbing fixtures and built-in appliances. We check plumbing fixtures looking for water pressure or drainage issues and visible signs of leaks. We check basic operational modes of the appliances and ventilators and look at cabinets and countertops for significant deficiencies.  Watch us in action!

What we inspect: Visible components of the central AC or heat pump system including condensers and air handlers, and the distribution ductwork. We operate the systemto assess function and condition of the accessible indoor/ outdoor components. The distribution system will also be assessed. Watch us in action!

What we inspect: Visible components of the central AC or heat pump system including condensers and air handlers, and the distribution ductwork. We operate the systemto assess function and condition of the accessible indoor/ outdoor components. The distribution system will also be assessed. Watch us in action!

What we inspect: Visible service panels components and household wiring and devices. We assess the condition of readily accessible panel components, note the presence of GFCIs, AFCIs, smoke alarms and check the operation of representative outlets, switches, fixtures and other devices. Watch us in action!

A short-term test is performed to determine the possible presence of elevated levels of radon gas pursuant to local regulations or practices for real estate transactions. Radon is an odorless, colorless and radioactive byproduct of natural soil decay known to increase the risk of cancer in those exposed.

A Termite Inspection (also referred to as a Wood Destroying Inspection or Wood Destroying Organism Inspection) includes a visual examination of the readily accessible areas of the home for evidence of wood-destroying insect activity such as termites, or carpenter ants or the visible damage caused by infestations.

What we inspect:  Inspection includes the visible (above water) pool and or spa elements including assessment of the physical condition of accessible decking, coping , walkways, and other surfaces. exposed electric and plumbing components, the filter and heater, if applicable. Watch us in action!

Screening includes: air and/or surface (bulk) sampling to determine presence of elevated levels of mold spores or verify presence of a mold growth.  Includes one air sample in one interior area and one outdoor control sample, with surface sampling of random or requested suspect mold growths. Processed by a qualified lab to determine results. 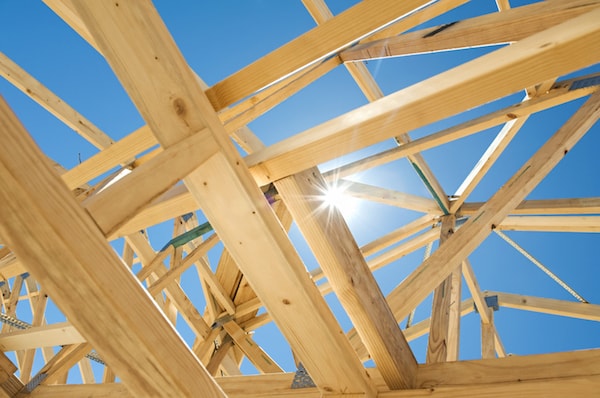 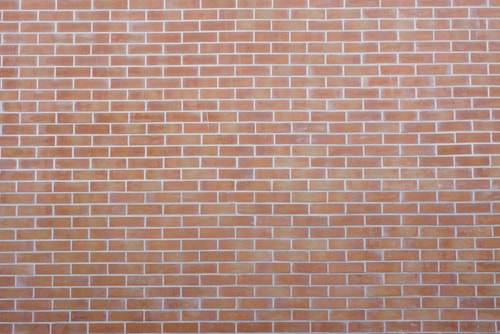 Inspections include: inspection of the visible and readily accessible areas of the roof, structure, mechanical and electric components of the public areas of a building, as well as all or representative individual dwelling or office/store units, as requested by the client.

This inspection involves: a review of the condition of the exterior and interior components of a home and the systems. Includes review of the roof, flashings, insulation issues, heating and air conditioning units, grading, the proper function of appliances and plumbing, electric components, smoke alarms for deferred maintenance and recommended action. 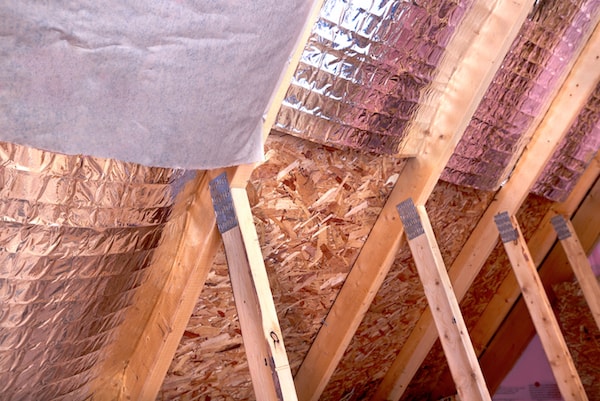 Wind mitigation inspections are conducted to identify whether construction features that have been shown to reduce losses in hurricanes, such as a roof framing connectors, gable end bracing, impact resistant windows, shutters and opening protection, and secondary water resistance barrier are present. Homes with wind mitigation reports indicating the presence of features to minimize wind damage can qualify for insurance discounts. Performed by individuals that meet training and certification requirements. 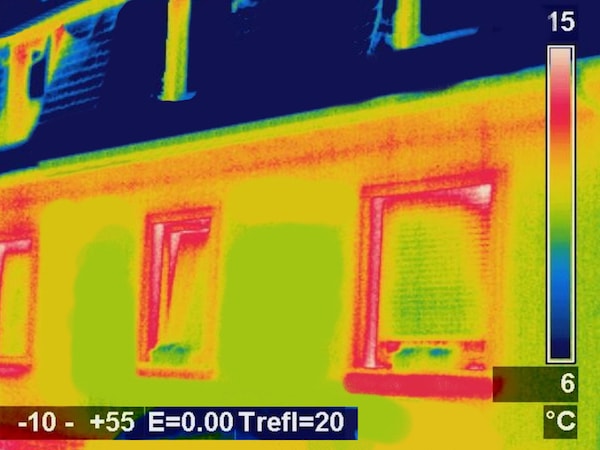 Thermal imaging services make use of an infrared imaging camera that can detect the thermal energy (heat) emitted from an object. Thermal imaging measurements indicate temperature differentials that may help diagnose a myriad of potential concerns in a home or building such as heat loss or gain and waste leakage.