SOMERVILLE, N.J: HouseMaster, the first and most experienced home inspection brand in North America, was recently named a top franchise by Franchise Business Review in its 2019 Top Multi-Unit Franchises Report.

Housemaster was also recognized by Franchise Business Review as a 2019 Top Low-Cost Franchise.

HouseMaster, which celebrates its 40th anniversary of franchising this year, is known for its strong commitment to customer service. With more than 320 franchise areas across North America, HouseMaster holds a Net Promoter Score of 92 (a customer satisfaction ranking higher than Apple and Ritz-Carlton). Franchise Business Review has named HouseMaster a top franchise brand since 2009.

We have worked extremely hard to create opportunities for our franchise owners to expand their business, said Kathleen Kuhn, President and CEO of HouseMaster. This recognition from Franchise Business Review means a lot to us - it validates all the support we pour into helping our franchise owners turn their dreams into reality.

HouseMaster was among nearly 250 brands that participated in Franchise Business Review's research. HouseMaster franchisees were surveyed between September 2017 and February 2019 on 33 benchmark questions about their experience and satisfaction regarding critical areas of their franchise systems, including financial opportunity, leadership, training and support, operations and product development, core values (honesty and integrity of franchisor), general satisfaction, and the franchisee community.

Alan and Edna Peterson, operating a multi-unit HouseMaster location based in Carmel, Indiana, started as single territory owners in 2010 and quickly realized their potential to grow.

Our main driver for expanding is that we had a tremendous amount of success, Alan said. We had more employees, more territory, and it just seemed like a good fit to continue moving forward servicing a larger area.

They now have 13 employees and continue to grow and develop their business. The beauty in the HouseMaster model, Alan says, is that you can make it as big as you want the business to be.

On the East Coast, franchise owner Bob Horvath services some of the most densely populated areas in the country; he's based in Nyack, New York, and conducts home inspections in both New York and New Jersey.

When I first purchased my territory, I looked at it from the perspective of a salesperson, Horvath said. I would do anything to help my customer, and HouseMaster was there to get me from Point A to Point B, nurturing me every step of the way.

Not only has Horvath created a multi-unit territory home service business through HouseMaster; he has created a legacy for his family. In fact, his son moved back home after working in Colorado to learn the business, work alongside his father and train to one day take it over.

There are many factors to consider when investing in any franchise business model profitability, growth opportunity, long-term industry trends, brand innovation, company culture, training and ongoing support, and more, says Eric Stites, CEO and Managing Director of Franchise Business Review. These factors are especially important if you are considering multi-unit franchise ownership. The award-winning companies identified on this year's list of the Top Multi-Unit Franchises excel in these areas according to the people who know firsthand - their franchise owners. Visit FranchiseBusinessReview.com 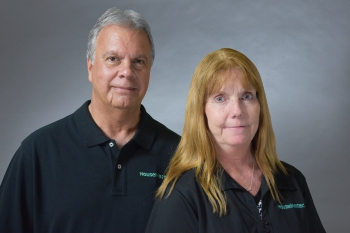 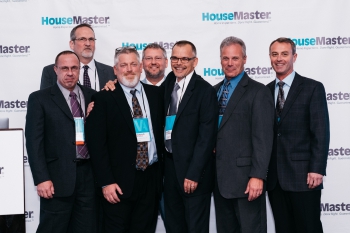 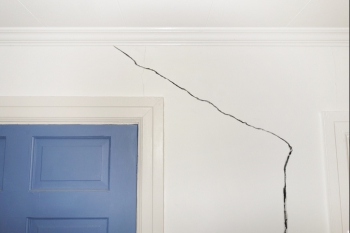 HouseMaster shares tips on what to look for after an earthquake strikes. 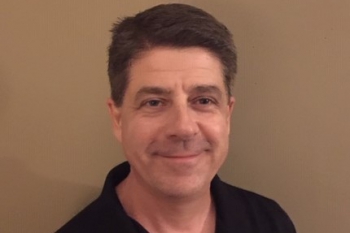