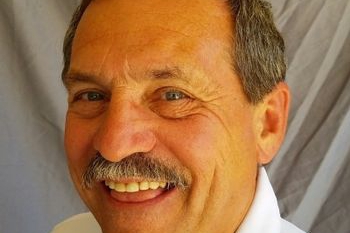 HouseMaster's own John O' Coin was awarded Home Inspector of the Year in 2007. An honor he won’t say much about because he is more modest than most men. It is safe to say that he is the most highly requested inspector that has ever worked for HouseMaster of Phoenix in our many years of doing business.

John came from the far away New England territories where he remodeled century-old homes. His skills have only improved as he has taken on his own personal remodeling projects in some of his own local investment properties. His knowledge runs deep on all things about homes. John has a way with home buyers that helps them feel comfortable and empowered. Nothing lacks. John has educated answers for everything about a home and shares his knowledge liberally and logically.