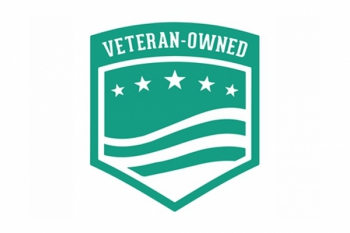 Recognized for its commitment to those who served, HouseMaster — the original home inspection franchise — salutes veterans everyday, but especially on this Veterans Day. Recognized by Entrepreneur Media as one of Top Franchises for Veterans and by Franchise Business Review as a leading franchise for veterans, HouseMaster gives tribute to National Guardsman Stephen Frank on this year’s Veterans Day.

“We’re so proud of what Stephen has done for our country and so happy HouseMaster is the franchising business he decided to launch,” said Kathleen Kuhn, President and CEO of HouseMaster. “Our veterans have proven to be leaders within our system. They embrace our culture and inspire all of us in the HouseMaster family. Stephen has an extraordinary story to tell and I’m pleased he chose to build memories with HouseMaster.”

“I was a National Guardsman in Military Intelligence, on active duty stateside during Desert Storm,” Frank said. “In the military, you spend a great deal of time preparing. I think solid preparation is key to success in any endeavor. Also, I will always cherish the friends I made while I was in the service.”

Frank explained that the military teaches teamwork and leadership skills that have helped him throughout his career, and allowed for the transition from the service to the franchising world. When changing careers, he compared franchises based on two main criteria: a commitment to customer service and deeply satisfied franchisees. He noted that HouseMaster excelled in both. Frank is thankful for HouseMaster’s commitment to veterans, and looks forward to the many new memories he will make with his franchise in Texas. 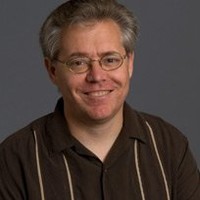