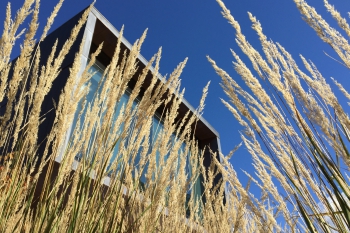 How Much House Can You Afford In Top Markets

How much house can you afford? This question should be the first step in the home buying process. Understanding ahead of time how much house you can comfortably afford and having a basic knowledge of which features your new home will include helps prevent disappointment during the buying process and puts you in a better position to maintain control of your home purchase transaction.

Let's say you can comfortably afford the national median sales price of $229,000. The following is an overview of what you can reasonably expect to get in some of the top markets around the country. This list is based on both current list prices and recently sold properties, via NAR and Zillow. It is an estimate only; actual sales prices may be higher or lower.

The Atlanta–Sandy Springs–Marietta area finished the third quarter of 2015 with a median sales price of $178,900. The largest city in the southeast, Atlanta was hit hard by the housing market crash. With new jobs and affordable housing, the Atlanta home market is rebounding and should see about 7 percent of growth over the next five years, according to NAR. In the city, $229,000 will buy a 1,100 square-foot condo with one bed and one full bath. If you don't mind spending a large portion of your day in your vehicle commuting to and from work in the city, you can find a nice 2,000-square-foot home with three beds and two baths in a neighborhood outside the city. It's about 15 years old and on a small lot, with monthly a homeowners association fee of about $185.

Consistently one of the strongest markets throughout 2015, Dallas–Fort Worth–Arlington had a median home sales price of $210,000 for the third quarter of 2015, up 8.5 percent from the previous year. New home construction keeps pace with demand, and home prices continue to rise. Several brick ranches with three beds and two baths, constructed during the mid-to-late 1960s, are on 0.25-acre lots near the city and available in the $229,000 range.

The entertainment capital of the world is also one of the least affordable cities in America. The housing market for the country's second-largest city was hammered during the Great Recession. Employment numbers are expected to return to their pre-recession rate by 2016, but are you ready for sticker shock? The median home price for Los Angeles–Long Beach–Santa Ana in the third quarter of 2015 was $506,800. According to the US Census Bureau, the homeownership rate is less than 40 percent, and more than half of all housing units are in multi-unit structures. Few homes are available for less than $240,000. However, it's possible to find a 630-square-foot home with two beds and one bath on a tiny lot. This property is about 80 years old and in need of repairs.

The Twin Cities area is the second-largest market in the United States for home-owning millennials. This area finished the third quarter of 2015 with a median home price of $228,700. This affordability factor, a robust job market, and a diverse economy keep it a top area for growth and new construction. Buyers have a lot of options for their $229,000 purchase price. There are numerous three-bed, two-bath brick homes of 1,300 square feet that are 50 to 80 years old but tastefully restored. People seeking walkability can find conveniently located one-bed, one-bath condos of about 1,000 square feet. For new construction with three beds, two baths, and about 1,800 square feet, expect to pay $250,000 or more.

Prices in most major markets are rising slowly and steadily; builders and home buyers are cautiously optimistic. Understanding national trends and knowing the local market helps buyers make informed decisions on a home purchase. How much house can you afford for your specific situation? Check out bank rate for a handy calculator. Your main consideration should always be that the price you pay is one you can comfortably afford. You want to have money to enjoy life, make needed upgrades, and add features that will enhance the enjoyment of your home. 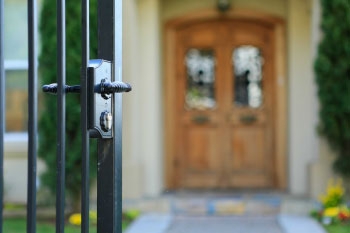 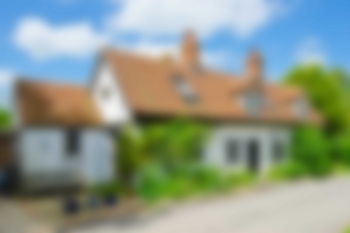 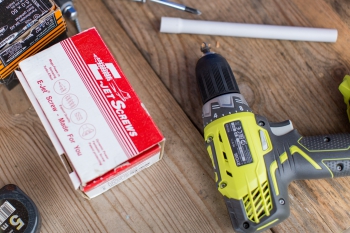 Think Twice Before You Give Dad that Power Tool

Are You Worried About Termites? Here Are 8 Steps To Prevent Them 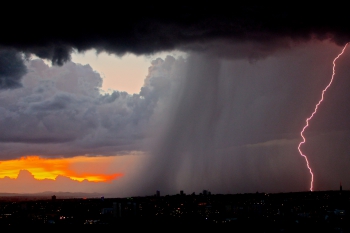 Five Ways to Waterproof and Protect Your Home