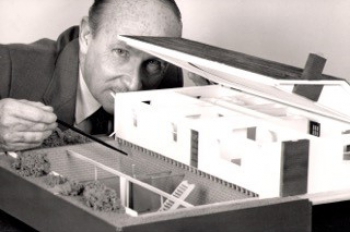 SOMERVILLE, N.J.--(Dec. 2, 2016) Ken Austin, founder of HouseMaster Home Inspections and industry pioneer, passed away Nov. 30, 2016, at his home in Lakewood Ranch, Fla. Leaving behind a legacy of entrepreneurship, humor, and a love of people.

Kenneth Thomas Austin was born in Queens, N.Y. on June 18, 1932, to hard-working Irish immigrant parents. As a young man, Ken worked as a uniformed usher at the local theater earning 45 cents an hour and later for his father’s tavern business as a part-time bartender.

Ken attended Fordham University and enrolled in the University’s Air Force ROTC program. He married his wife, Kay, shortly before he graduated as a 2nd Lieutenant in the Air Force and earned his degree in accounting in 1954. Ken then served four-years in the Air Force and was assigned to Graham Air Base in Mariana, Fla. and Eglin Air Force Base in Fort Walton Beach, Fla. during that time. During his service, he volunteered as a defense counsel in military courts and Officers’ Club Director. A prime example of Ken’s willingness to always help others and boost morale.

After his service, Ken immediately acted on his ambition working his way up the business ranks while working for Johnson & Johnson, Warner Lambert, and Venus Esterbrook Corporation. But the entrepreneurial spirit instilled in him by his father continued to tug at him.

In 1971, Ken discovered a great entrepreneurial opportunity as he was scanning the pages of The Wall Street Journal. He saw an ad for a company attempting to launch a home inspection franchise system nationwide. While no one at the time even knew what a home inspection was, Ken found the concept to be something that would gain momentum. He bought in as a minority stockholder and immediately began learning and growing the business. Several years later investors bought into the company including Austin’s share. After being bought out Ken launched AMC Property Evaluations, Inc in Central New Jersey and grew the business to a large multi-inspector firm serving the tri-state area.

HouseMaster quickly grew to be the nation’s largest home inspection company and it is one of the most respected names in the industry. Under Ken’s leadership HouseMaster has helped make home inspections an integral step in the home purchasing process.

In his later years, he enjoyed writing in his free time and authored a several books including, Murder by Accident and Razing Your Parents.

Ken’s influence was significant, and he will be remembered for much more than his business successes. His quick wit, sense of humor, and personable leadership touched many over the years. He will be forever loved and missed by many. 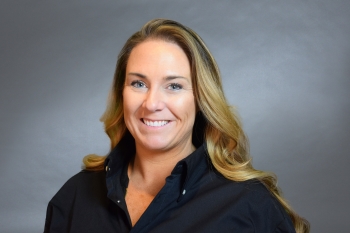 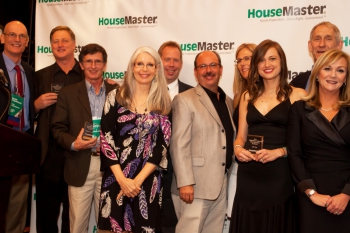 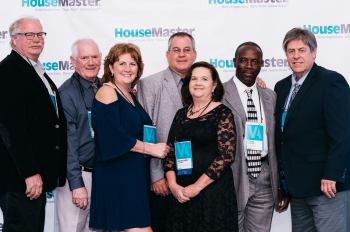 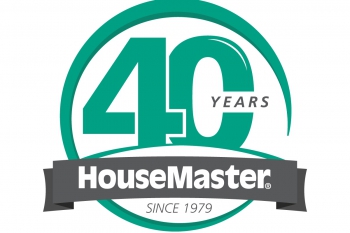 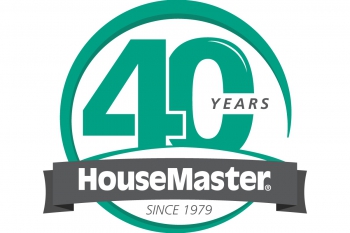 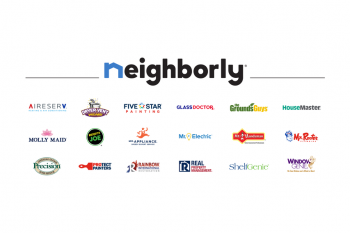 HouseMaster is proud to be a Neighborly Company