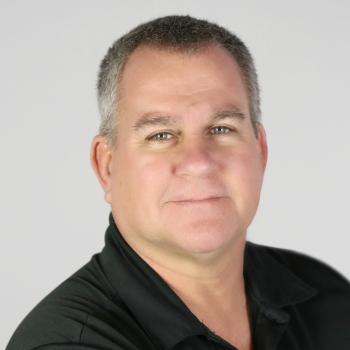 Dan  has been a home inspector in Oklahoma since 2002. In addition to personally performing thousands of home inspections, he was appointed by the Governor to sit on the State of Oklahoma Committee of Home Inspector Examiners, which develops and implements rules and regulations for home inspector licensing.  Dan's tenure on this committee was from 2006 through 2012.  Dan is also an active member of the Greater Tulsa Association of Realtors, serving on both the Education Committee and the Standard Forms Committee. He provides continuing education classes to realtors throughout the Tulsa Metro area and has had numerous articles published in the local newspapers.