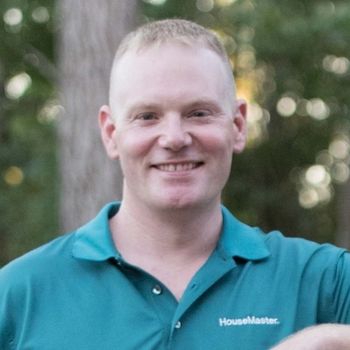 Jarami Feith's story begins in the waning months of 1979 when a rather large stork dropped him off at his parent’s doorstep in a frosty, mountainous area of upstate New York. International acclaim followed as his arrival marked the final days of disco music.

Prior to beginning his career in home inspections, he spent the better part of a decade in the service of our country. Jarami started out as paratrooper in the airborne Field Artillery but shifted gears shortly after, joining the ranks of the Army Explosive Ordnance Disposal technicians. As an EOD technician he has worked for the FBI, DEA, Georgia Bureau of Investigation (GBI) and extensively for the United States Secret Service (USSS). His work has taken him all over the globe, including the exotic Middle East where he was introduced to the grape leaf wrapped wonder called dolma.

Jarami is a National Institute of Building Inspectors (NIBI) certified inspector and maintains a Top Secret/Sensitive Compartmented Information (TS/SCI) security clearance. If you’re a member of congress, foreign dignitary, royalty, marginally important, or a past, present or current president (of any nation) and thinking of moving to the coastal Georgia area – he is cleared by the Department of Defense to inspect your home. Jarami has been a valuable member of our HouseMaster team since January 2015!  During the 2019 calendar year, Jarami personally completed over 500 home inspections in the greater Savannah area!