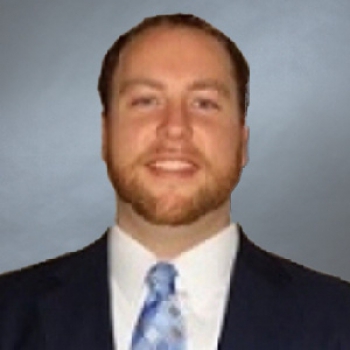 Born and raised in New Hampshire, Scott enjoyed a childhood filled with loving memories from a hardworking and dedicated family. Competitive in nature, the people who know Scott best see that he strives to be the best in whatever he pursues. The son of a successful residential home builder, Scott has been around the construction trade his entire life. From as early as he can remember, Scott loved to shadow his father on job sites any chance he got. He was given small tasks and would refer to himself as “Scott Large, the carpenter’s helper worker guy”.  He continued to want to be part of and learn the trade, helping out on summer vacations throughout his childhood and into his teens.  After high school, at a young age, Scott began contracting and sub-contracting throughout South Eastern CT where he had moved in 1996. Eventually, he moved back to NH where he met his wife. They purchased a home together in 2013 and through his home inspection process was introduced to an influential member of HouseMaster.  After reassessing his future and the physical toll of a lifelong framing trade, Scott chose to pursue a different career choice and began an apprenticeship with HouseMaster in 2013. In a short time, Scott has completed an impressive 1000+ home inspections.  He is a licensed NH home inspector as well as a member of NEPMA the New England Pest Management Association, NIBI (the National Institute of Building Inspectors), a registered NH Septic Evaluator and has successfully completed the Rutgers Programs for Waterborne Radon and Radon in Air. In his free time, Scott likes playing golf, fishing, and camping, but above all else spending time with his loving wife and being a father, mentor and best friend to his son Nolan.