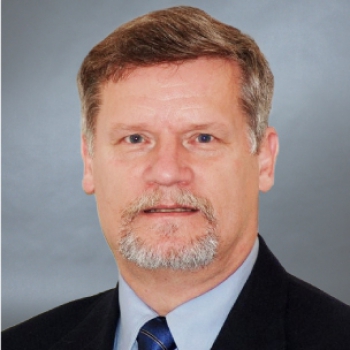 Alan was born in Am Weiler Germany in 1954 and moved to the US in 1964 when his father retired from the military and settled in Belmont, Massachusetts.  Alan attended school at Sacred Heart Church and graduated from Belmont High in 1975. Upon his graduation, Alan immediately entered the military. Alan entered the Army as a Combat Engineer and worked in construction, demolition and served in multiple leadership positions.  During his 22 years in the military, Alan served in multiple countries attending multiple military schools and survival schools including French Commando School in France and Jungle Warfare Training in Panama.  During Alan’s career, he received multiple certificates, accommodations and Meritorious Medals for his service.  Alan retired from the Army in 1996 from Fort Hood Texas and soon thereafter moved to New Hampshire. Alan worked for Sears and then Flex Technology of Hudson where he met his wife Donna of 19 years and resides in Nashua, NH with their cats.   After working with Sanmina of Nashua he joined HouseMaster in September of 2001 and has averaged over 400 inspections per year for the last 15 years. Alan enjoys all types of outdoor sports especially water skiing and riding his motorcycle. He and Donna mostly enjoy hunting for castles and mansions in the United States and hope to travel to other countries to continue their adventures.