First and foremost, we want to thank all those who continue to serve our communities during this challenging time. Where permitted, we are open for business and taking the necessary precautions as recommended to protect our team and those we serve.
Respectfully,
Kathleen A. Kuhn, President & CEO
STATEMENT ON COVID-19 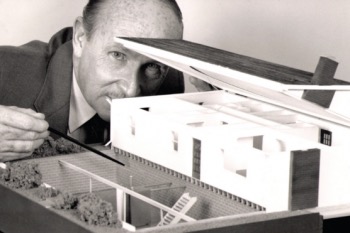 HouseMaster is the Most Recognized Name in Home Inspections | HouseMaster

The Most Recognized Name in Home Inspections

HouseMaster's unparalleled experience and reputation has led us to become the most featured home inspection franchise organization in the world.

HouseMaster has been featured on such notable shows as; The Today Show, Good Housekeeping Consumer Reports, CBC's Cost to Cost, CNN Open House and a variety of consumer shows on CNBC, to name a few.

The Wall Street Journal, Money Magazine, Canadian Living, Good Housekeeping, Inman News, Forbes.com and the New York Times also rely on HouseMaster's expertise when running inspection related features. These savvy media outlets know that credibility, experience, and a reputation for integrity are paramount in the home inspection industry. Since our founding, HouseMaster remains the most trusted name in home inspections.

Such media efforts are not essential to perform a quality home inspection, but they do tell consumers that HouseMaster is known as the company to use when you want the best. 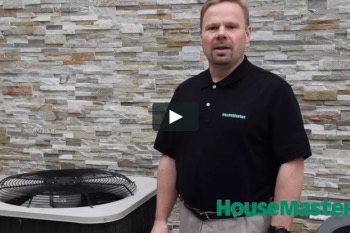 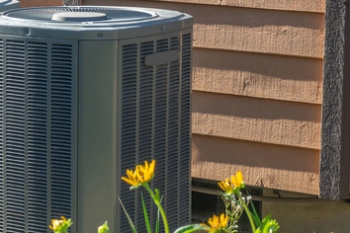 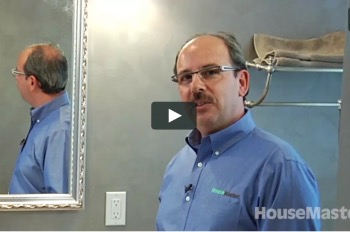 HouseMaster Demonstrates the Inspection of a Small Bathroom 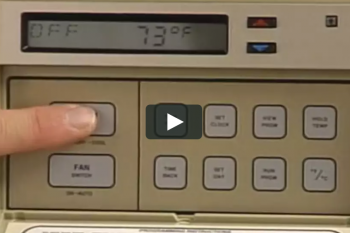 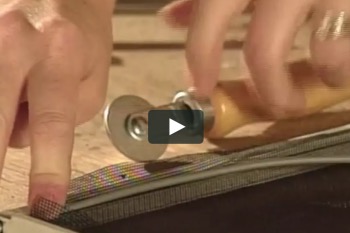 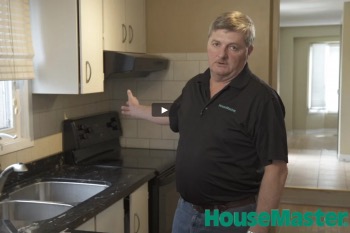 HouseMaster Demonstrates the Inspection of a Kitchen Sink, Dishwasher, and Range Hood