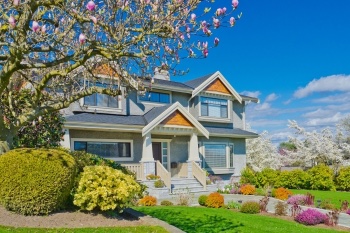 The Best Time To Sell A House - Does The Magic Window Really Exist?

It's official: Real estate has its own version of March Madness. It's called the "magic window" and describes the best time to sell a house if you want to sell it faster and for top dollar. According to most experts, this window is open between mid-March and mid-April. If you put your home on the market during these four frenzied weeks, you'll likely be ready to close when home sales peak in June. It's less of a window, really, and more of a porthole.

What makes the magic window so great is the chance to hit peak prices. Zillow data shows that homes listed from mid-March to mid-April sell 15 percent faster and for 2 percent more money than the average listing. Nationwide, homes sold in the magic window put an extra $4,300 in sellers' pockets. In a hot market such as San Francisco, California, the premium could be as much as $22,000.

Homes sell for more money in the spring because there is greater demand and, therefore, greater competition. Families like to close and move during the early summer, when there's a lengthy break in the school calendar and their children don't have to miss class. Plus, it's often easier to move in the warmer months than during the snowy winter. Buyers come out of hibernation during the spring and, with tax refund checks in the bank, often pay full price.

There's also a bit of seller psychology involved. Sellers are reluctant to list when there are no colorful flowers, lush lawns, or sparkling inground pools to make the listing really pop. While they might make the decision to move early in the New Year, sellers typically list during the robust spring months so they can get a pre-listing inspection, fix any problems and maximize that all-important curb appeal.

However, the Data Isn't as Clear-Cut as You Might Think

A Trulia study reported in the Los Angeles Times found that while the volume and prices on closed sales peak in May and June, drilling down to specific geographic regions reveals significant differences.

In the southern states, prices hit their statistical peak earlier, in March and April, indicating a spike in listing activity during the winter months. In California, Virginia, Oklahoma, Pennsylvania, New York, New Jersey, Massachusetts, and Florida, prices peak in May, indicating a spike in listing activity in February and March. In Oregon, Illinois, Connecticut, Washington, and West Virginia, the peak occurs between June and August, longer and later than the others.

Regions with the harshest climates also experience the biggest swings in prices across the seasons. Trulia points out that Minnesota, Illinois, and Maine show greater winter-to-summer price shifts than any other state.

What this data demonstrates is that the housing market rides its own geography. Rather than sticking to a single magic window, on- and off-seasons can change dramatically depending on where you live.

Hot and Cold Seasons in the Housing Market

The key to these geographical variations is climate. Just as deep winter and intense heat have a way of slowing down the human body, extreme seasons can also have a decelerating effect on the housing market. In hotter southern climates, sales activity peaks in winter because buyers want to avoid house hunting during the hot summer months. The reverse is true in the colder northern states, with sellers choosing to list when they don't have to shovel snow.

In fact, the climate plays such a large part in selling and buying decisions that unseasonable weather can really chill the housing market. During a particularly cold winter, for example, one Pennsylvania-based real estate agent reported in PR Newswire a dramatic dip in listings, sales prices, and the number of homes placed under contract.

So, When Is the Best Time to Sell a House?

Choosing the best time of year to sell is pure fantasy for many sellers. A new job, a new child, and the need to downsize or upsize are far more likely to determine when you sell. Running counter to the idea of the magic window is the fact that off-season home buyers are highly motivated to buy. They're braving the cold of winter or the heat of summer because they need to move, not because they're window-shopping. That level of commitment can be a huge bonus for time-pressed sellers.

All of this boils down to the fact that the best time to sell a house is when it's time for you to move—which can happen at any time of the year. 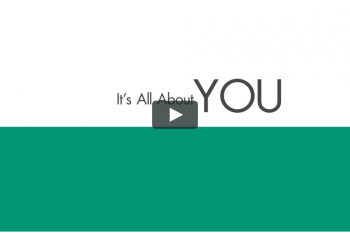 A HouseMaster Home Inspection: It's All About You 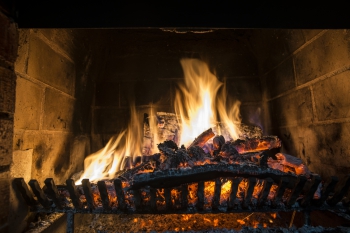 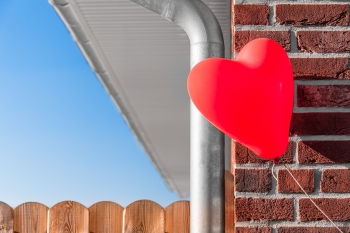 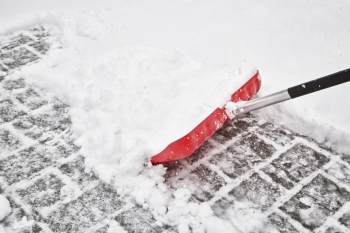 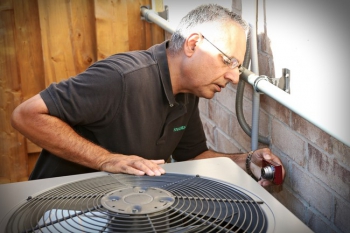