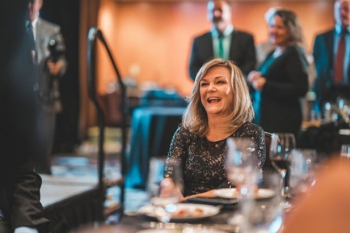 HouseMaster, the first national franchise brand in the home inspection industry, awarded its President and CEO Kathleen Kuhn with the company’s Lifetime Achievement Award at its franchise convention in Boulder, Colorado.

Kuhn has been a part of HouseMaster for over 30 years, and has followed in the footsteps of her father, the late Ken Austin, who launched the HouseMaster franchise in 1979. Up until the 1970s, home inspections were rare, and only about 2 percent of all home purchases received an inspection prior to sale. Austin understood the importance of all consumers having access to reliable home inspections prior to making the most important purchase of their life. His pioneering vision propelled HouseMaster into the leading name in home inspections, and his daughter has played an integral role in growing the company to over 325 franchise locations across the United States and Canada.

Kuhn’s vision, passion, and dedication has allowed her to continue her father’s legacy. As a franchisee, Kuhn ran an “executive model” focusing on business development and operations while her husband conducted inspections and hired and managed their team of inspectors, giving Kuhn a unique franchisee perspective of HouseMaster.

“She truly cares about the success of every HouseMaster franchisee,” said Paul Ferrara, the COO of HouseMaster who presented the award to Kuhn. “She learned quickly from her father that franchising is about building relationships between the franchisor and franchisees, but also between franchisees, real estate professionals and the general public.”

Eventually, she returned to the headquarters and her first-hand knowledge of the struggles and day-to-day experiences of a HouseMaster franchisee have proven invaluable. She ensures that everyone at the corporate office understands how everything works at the franchisee level, and her knowledge and commitment have helped HouseMaster grow and thrive in an increasingly competitive environment.

“She has done more for the ongoing success of HouseMaster than any other individual,” Ferrara added.

In 2002, Kuhn became the President and CEO of HouseMaster and over the last decade she has seen the company through many significant moments, especially the passing of her father in 2016.

“Ken Austin was the visionary behind HouseMaster — his dedication and vision provided all of us a path to providing home inspections in our communities and realizing our entrepreneurial dreams,” said Sergio Angione, a HouseMaster franchisee and the 2019 recipient of HouseMaster’s annual Austin Cup Award. “We’re grateful that his legacy continues on through his daughter.”

Kuhn helped guide HouseMaster during a transition from family to corporate ownership, and throughout the transition she ensured that HouseMaster’s culture stayed intact. HouseMaster never lost sight of the needs of its franchisees, and she helped the company embrace technological changes in the home inspection industry and become a leader in innovation.

“To know that my father’s legacy continues in each and every one of our franchise owners means the world to my family,” said Kuhn.

Ferrara noted how Kuhn is loved and admired by the HouseMaster family for her compassion, incredible work ethic, and unwavering commitment to working for the betterment of HouseMaster.

“She knows that her work helps millions of people live in safe and secure homes, and every day she works to ensure that HouseMaster provides them the best service possible,” Ferrara said. “For over 30 years she has been a mentor to many people in the HouseMaster family, and an inspiration for so many more.”

For more information on the franchise, visit housemasterfranchise.com. 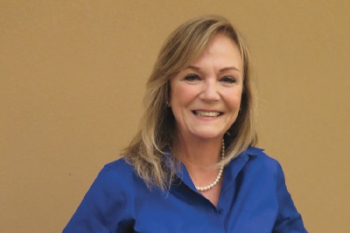 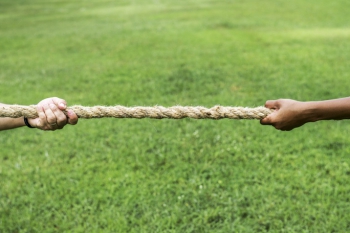 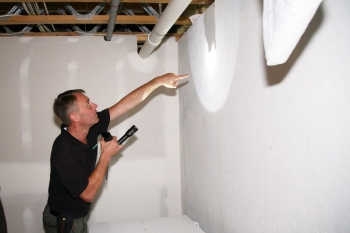 Home Buyers: Negotiate with confidence, learn about the property | HouseMaster 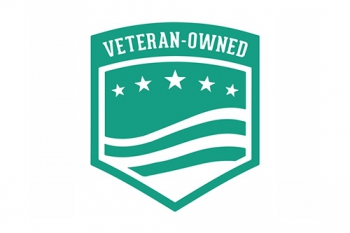 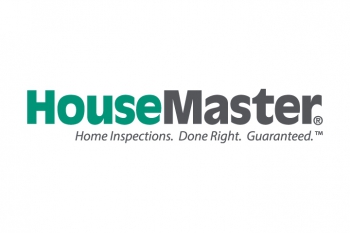 How To Inspect Homes During Coronavirus | HouseMaster