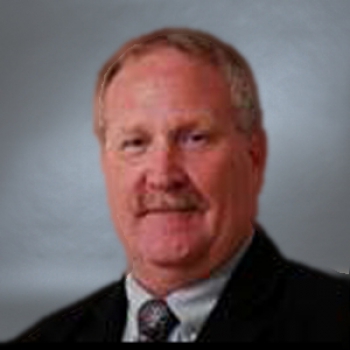 A true "Maineac", Dennis was born and raised in Kennebunk, ME where he graduated from high school in 1979. After his days at the University of Maine, he began a 22-year career with Hussey Seating in N. Berwick ME and settled in Berwick where he raised two phenomenal children. His son Tim is an administrator for The New York State Missing Persons Bureau in Albany and resides in Saugerties NY with his wife Jenna and their daughters Norah and Addelyn. His daughter Rebekah resides in Lebanon, ME with her husband Tony and is the secretary for the Special Ed Director for Marshwood Schools. During his time with Hussey Seating, Dennis served as a manufacturing supervisor, Sales Coordinator, Major Project and International Estimating Manager, Corporate Scheduler, the Corporate Customer Service Manager. He closed out his career in sales for ME, NH and Vermont. Since 2001, Dennis has been the Area  Business Development Manager for HouseMaster. During this time he and the company have received multiple Sales and Marketing Honors, including The Doyle Cup, which is presented to the top franchise in all of North America. Dennis is an active member of multiple Real Estate boards in ME and NH as well as previously serving on the Board of Directors for The Capitol Region Board of REALTORS. Dennis is also very active in supporting area organizations with their First Time Home Buyers Programs. In what little spare time he had Dennis was also a Reserve Police Officer for the town of Berwick having resigned his position in March of 2012 in favor of enjoying more of what life has to offer. Dennis was always active in sports having coached and played baseball, basketball and soccer throughout his life. He has also enjoyed a wide variety of activities such as camping, scuba diving, canoeing, kayaking, skiing, fishing, hunting and motocross. Having a real passion for the outdoors, and as old age sets in, Dennis can often be found on the shores of Swains Lake in Barrington, NH.